In the land of the village of Ribnovo (Blagoevgrad region) is one of the most interesting caves in our country – Manoilova Cave or as it is better known among the locals – Manuilova Dupka.

With a total length of 2,117 meters and a displacement of 115 meters, Manuilova Dupka is the longest cave in the Dabrashki part of the Western Rhodopes.

It is located on the lower slope of Ribnovsko Dere, at 1107 meters above sea level, and its entrance is about 4 meters above the bed of the gorge to the north. 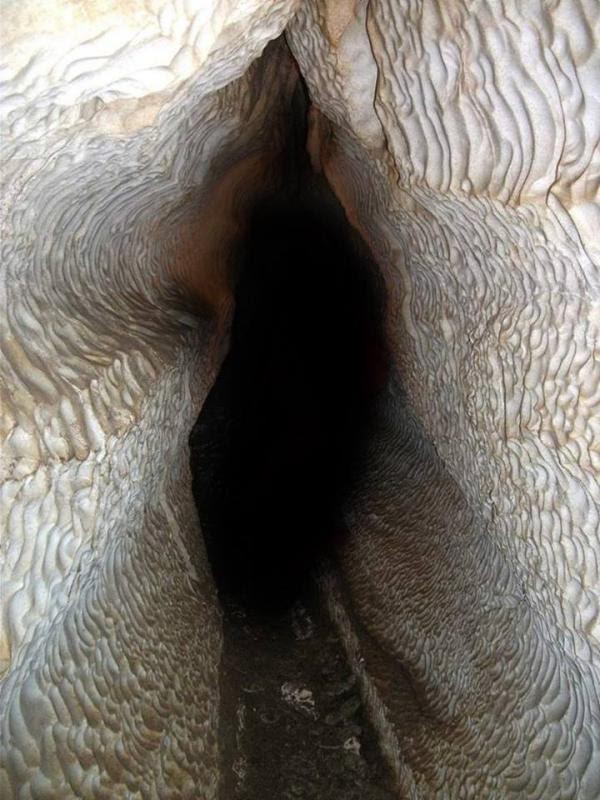 History of the discovery

The location of the cave has been known to the locals for many years, but the first attempts to map it were made in 1960. Then a team from the Cave Tourism Committee explored the lower floor of the cave and mapped over 900 meters from its galleries.

Two years later, the second expedition took place, in which speleologists explored another 1,000 meters of galleries (on the lower and upper floors). Over the next few years, exploration of Manuilova Dupka continued, and cavers discovered more new galleries and various cave formations.

The temperature in the cave is constant – 8.7 degrees throughout the year, which makes it an ideal home for large populations of bats.

The cave is two-storey, with floors branching off. On its lower floor flows the waters of a small river, which passes through the entire lower floor and comes to the surface near the village of Ribnovo.

The second floor of Manuilova Dupka is dry and in it you can see different corridors in length and width, several halls, small ponds and even tiny waterfalls and thresholds.

Unfortunately, the cave is not accessible without a trained guide and special equipment. But if you hire such a guide and have at least a little experience in caving, you can see one of the small halls and go through one of the corridors on the dry top floor.

You can safely enter from the main entrance of the cave without having to use equipment. After the first 350 meters the cave branches into two corridors, one leading to the lower floor and the other – to the upper dry floor.

If you have a guide and the right equipment, you can see one of the halls and corridors on the dry floor. It starts with the gallery of bats and as you can guess, bats live here, which you should not worry about. The next hall is after a few small corridors and if you reach it you will be breathless.

It is small and extremely beautiful, but what captivates is the small pond that is in it. Passing through the hall with the pond you will find yourself in Druzhba Hall, which is almost completely covered with mud. After it there is a gallery with several small lakes.

How to get to Manuilova Dupka Cave from Lucky Bansko Hotel?

If during your stay in Lucky Bansko you decide to peek at least the entrance of the cave, it will not take you long to reach it. You just have to get out of the hotel, get in your car and drive towards the village of Ribnovo.

The distance between Bansko and Ribnovo is about 40 km, which will take you no more than an hour. When you reach the village you have to ask the locals how to get to the cave.

As mentioned, Manuilova Dupka Cave is difficult to penetrate, which makes it unsuitable for visiting without an experienced guide and special equipment.

Attractions nearby that you can see

The nature around Ribnovo is very beautiful and it is worth taking a short walk in the mountains.

All you have to do is look around and you will surely find a small forest path that will take you to a rock and an open place with incredibly beautiful views. There you can reach a large meadow, where you can have a great picnic in nature.

If you love history, while in the area you can visit the nearby medieval fortress Momina Kula. The repost is located in the village of Kremen and is only about 30 km from Bansko.

The fortress was probably built in the II – III century, but was rebuilt and expanded several times after that. It is located on an area of ​​500 square meters, and the views revealed by it will leave you breathless.

You can reach Momina Kula very easily, as the road from Bansko is really good. The fortress rises above the road and you can not miss it. 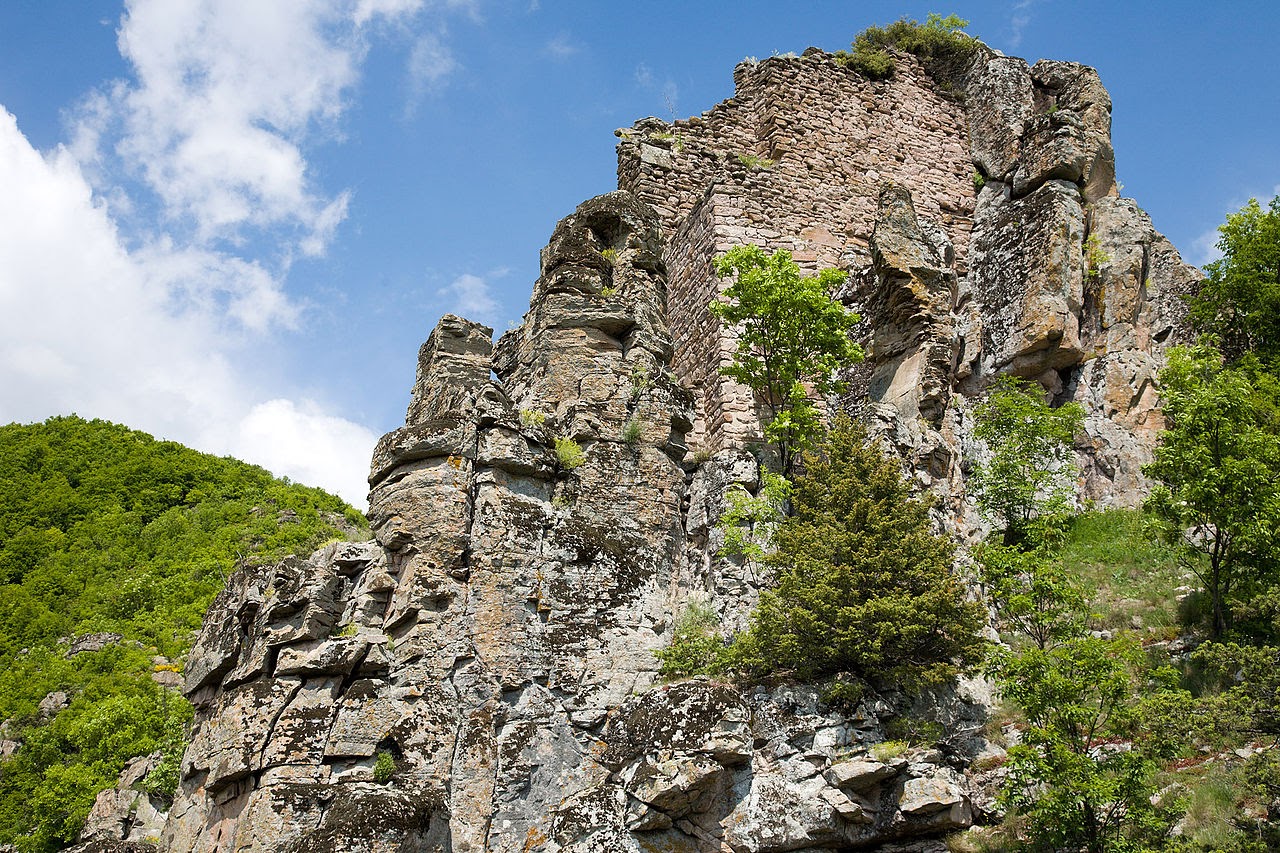 If till the moment, you had no time to explore the neighboring Bansko Dobrinishte , a short walk there will charge you with a lot of energy. The town is small, but very popular because of its healing mineral springs and its mineral beach.

Just a few kilometers from Dobrinishte, almost halfway between the town and Bansko is the Nameless Town, which you can explore before returning for a well-deserved vacation at Lucky Bansko Hotel. The nameless town was discovered in 2003 quite by accident during a clearing of land in the area of ​​”St. Nicholas”.