Bansko offers not only peace, quiet and beautiful views, but also a variety of entertainment and sports activities for amateurs and professionals. With each passing year, the resort hosts more and more national and international sports competitions, which attract the interest of fans of various sports from around the world. 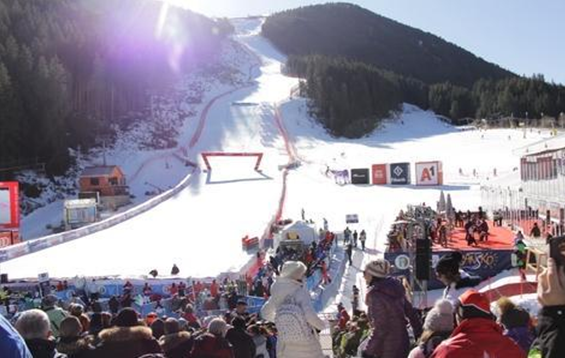 Bansko – the center of a number of sports competitions

If you love sports and want to attend one of the sports competitions held in Bansko, we warn you that the list is extremely long.

Although the COVID pandemic necessitated the cancellation or change of the start of a number of world sporting events, the FIS guarantees that Bansko will host the World Ski Cup for the 2020/2021 season. The upcoming household is the fifth in a row for Bansko, which is an exceptional recognition for our home resort. The event will take place on February 27 and 28 and is expected to be attended by all the world’s top skiers.

As soon as the men’s competition is over, Bansko will host the starts for young people. The FIS is still specifying the start dates, but most likely the international sporting event will take place in early March (between 2 and 11 March).

If you want to be not just observers, but also participants in sports events organized in Bansko, you can take part in Pirin Run, which has been held for several years in a row. The sports event is traditionally organized in June, and the organizers are the Municipality of Bansko and the Marathon Association. The competition is held in three disciplines:

There are no age restrictions in Pirin Run and the only conditions to participate in it are to have the desire and to register in advance. 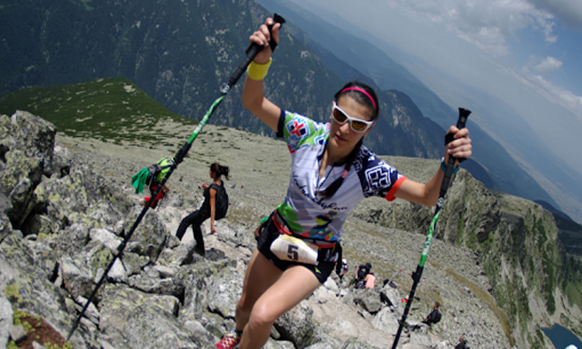 Created by the Englishman James Hughes in 2009, the mountain bike competition “Road to Nowhere” is held every year and has long found a place in the official sports calendar of Bansko. The sporting event is extremely popular and is attended by both natives and bikers from around the world. This year’s race took place on July 30th and 31st, with more than 85 bikers from the country and abroad taking part.

Cycling competition “In the footsteps of the Romans”

“In the footsteps of the Romans” is one of the most attractive sports competitions, which are eagerly awaited by both participants and spectators. The cycling competition has been organized for several years in a row, and the goal of its organizers is to promote the villages of Banya, Razlog and Bansko not only as seasonal but also as year-round tourist destinations. This year the sports competition was held on July 25 and 26, and professional teams from Bulgaria, Great Britain, Serbia, Poland, Italy, Switzerland, Greece, France, Slovenia and others took part in the attractive cycling event.

“In the footsteps of the Romans” is a competition with international status and is part of the International Cycling Tour of Europe. The competition is a round for the Dolcini Cup. It is also part of the calendar of the European Cycling Union and carries points for the rankings.

You can also take part in it if you are a registered competitor and you are aged 12 to 55 years. If you are not, you can attend as a spectator and enjoy the skills of the competitors and congratulate the winners for their success.

If you missed this year’s competition, plan your next visit to Bansko at the end of the summer to find a place in the front rows of the next regional or national Canadian wrestling competition. And if you manage to prepare, you can personally embark on the race and show your opponents new techniques in Canadian wrestling.

At the end of autumn, the traditional golf tournament for the President’s Cup is held on the golf courses in Pirin Golf §Country Club. This year the tournament took place on November 7 and was attended by several teams in pairs, which competed in the format of “butterpol”. We hope that next 2021 even more golfers will take part in the President’s Cup tournament. 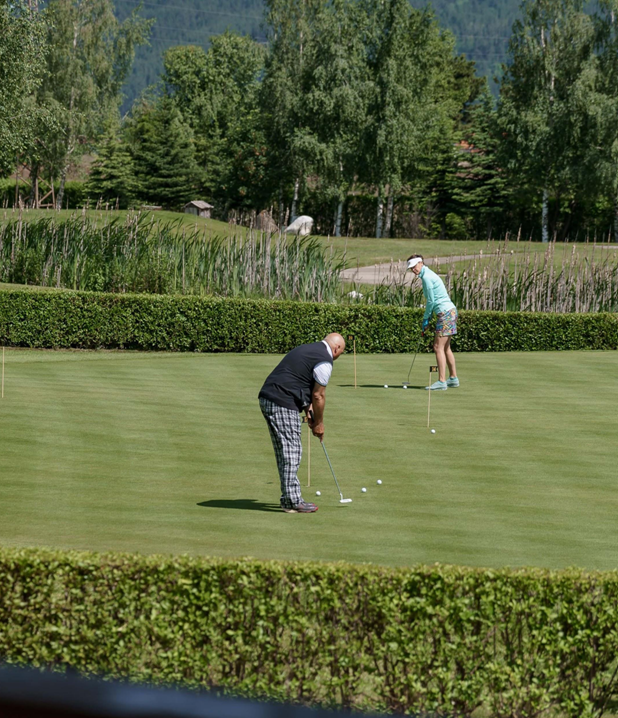 The Pirin Golf Country Club also hosts the Panther`s Journal Beginners Tournament every year, which brings together VIP guests and world celebritiesfrom the world of sports and show business. This annual golf tournament is one of the sports activities during which popular personalities can be seen in Bansko such as:

In Bansko they love biathlon and have good competitors in both winter and summer biathlon. This is the reason why every summer a summer biathlon championship is held in the resort town, in which some of the most successful Bulgarian athletes in this sport take part. This year the town also hosted the summer edition of the State Biathlon Championship, which took place from September 25 to 27 on Banderishka Polyana.