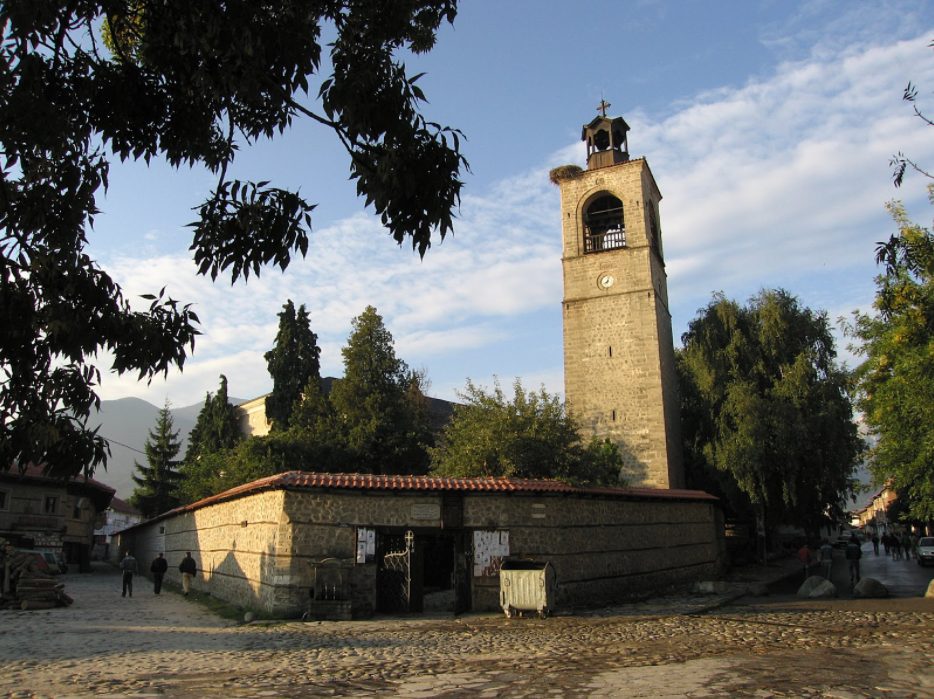 In 2013, the Municipality of Bansko discussed and adopted a plan to improve the vegetation in the city park.

Landscaping experts inspected all the trees in the park, certified them and drew up a plan to remove the old trees that had ended their life cycle. In their place were planted new, young trees that are typical of the region.

The crowns of all the trees in the park of Bansko were carefully formed, the young trees were observed regularly and all necessary care was taken for their smooth growth.

Flower beds were formed in the park, some of the alleys underwent reconstruction and new benches were installed for the citizens and guests of the city.

Of course, along with all this, the Municipality of Bansko changed the lighting poles in the park and built new playgrounds, that’s why the park looks like a real European tourist park, which Bansko residents can be proud of and guests of the city enjoy visiting. 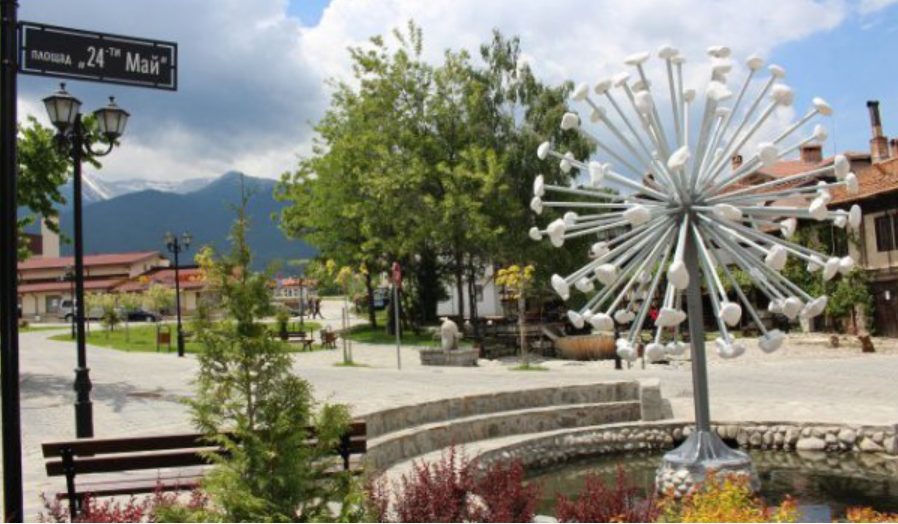 Attention was paid to the reconstruction of the existing urban landscaping

After a public discussion with the citizens of the town of Bansko, the municipal administration under the leadership of the mayor of the town – Ivan Kadev launched a program for reconstruction and improvement of the existing urban vegetation of Bansko.

Particular attention was paid to landscaping in the central part of the city and on the central street “Todor Alexandrov”.

As most of the trees on the main street were more than 60 years old and suffering from various diseases, local authorities have developed a program to renovate the existing urban landscaping.

Sick and rotten trees were replaced with new, young trees to fit into the city’s landscape. The bushes were pruned and beautifully shaped, in the gardens and recreation areas were planted different types of colorful flower zones with violets and other typical representatives of low-stemmed plants. 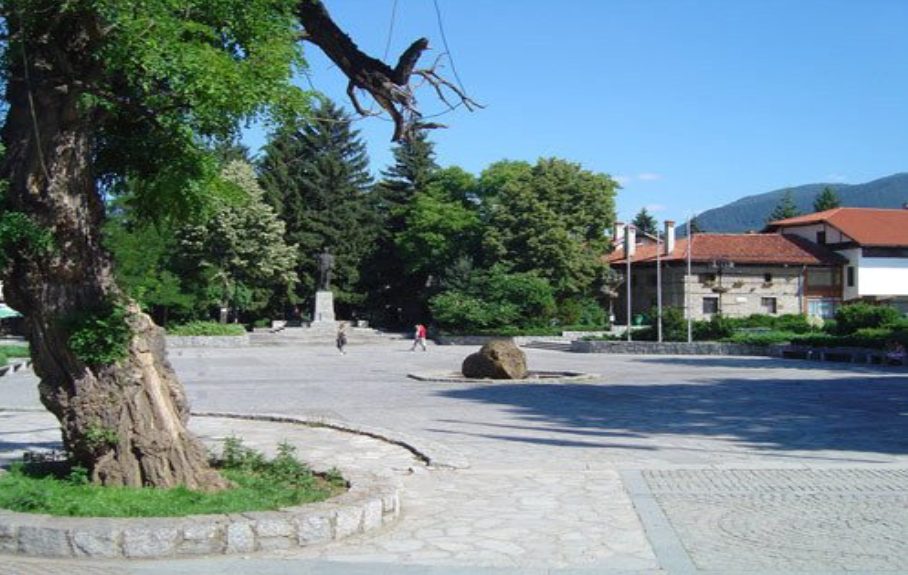 The bed of the iconic Glazne River, which flows through the city, has been thoroughly cleaned, furthermore trees and low vegetation have been planted in the space on both sides of the riverbed.

Also, in this part of the city, the lighting fixtures were replaced with new and energy-saving ones, and the street markings were renewed. 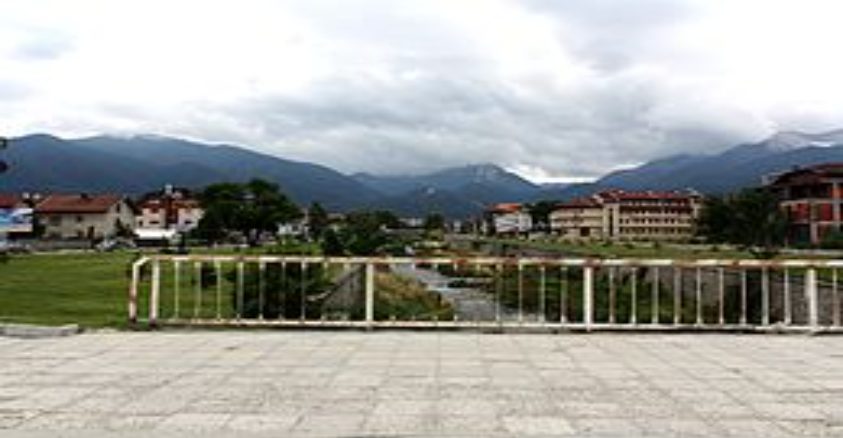 The vision of the entrance area of ​​Bansko was improved

As one of our most popular tourist cities, the vision with which the city welcomes and sends its guests is of great importance. In order to make the entrance and exit of the city more attractive, the Municipality of Bansko, under the leadership of the mayor of the city – Ivan Kadev, developed a project to improve the vision of the entrance – exit of Bansko in the direction of Razlog.

Today, everyone who enters Bansko can enjoy the beautifully designed architectural and artistic layout of the city entrance.

There is a stylish architectural composition in the shape of a key, and the gardens around it, locked in between Tsar Simeon Street and Patriarch Evtimiy Street, are decorated with appropriate colorful vegetation.

Entrance – exit space of the city is well lit and all guests of the city can enjoy the beautifully designed colorful space at any time of day.

The Municipality of Bansko is making efforts to maintain not only the ski area, but the area around the gondola lift in perfect condition. For this purpose, teams of professionals clean, ennoble and maintain the vegetation. New trees are planted and the area around the lift is cleaned regularly. 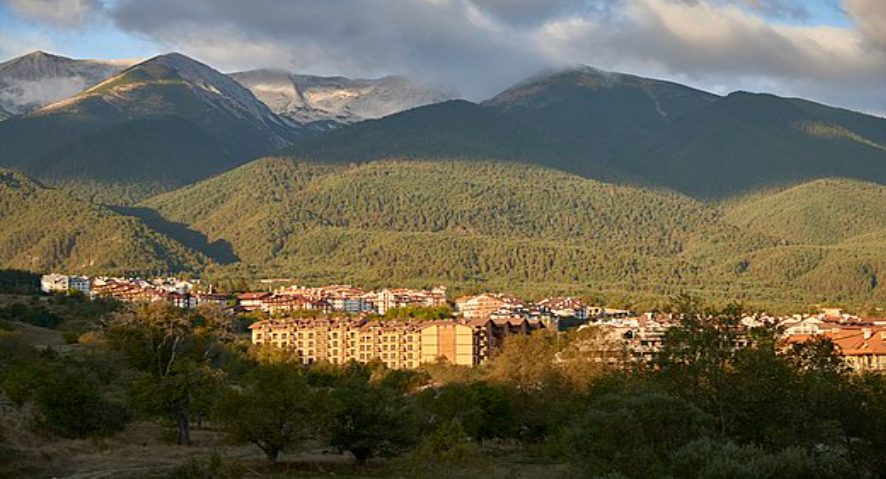 People that are living here are the ones who think about their hometown and want to make it even more attractive place for tourism. That is why they spare no effort for the landscaping of the city, as well as for the improvement of the infrastructure of Bansko.

Over the past few years, along with the reconstruction of the existing urban landscaping in the central part of the city, the Municipality has taken care of the improvement of vegetation in the suburbs and rural areas.

The administration has allocated funds for the construction of modern irrigation systems, which will make the maintenance of flower and lawn areas even faster and easier. 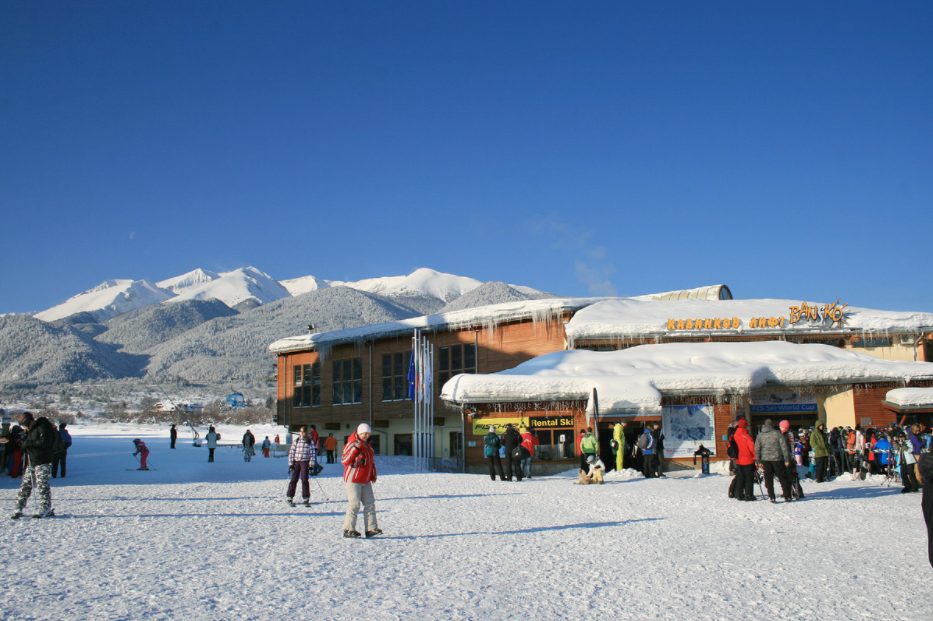 Funds were also allocated for the construction of a municipal nursery for violets and other flowering plants, as well as, for the improvement of gardens and parks in the city.

With each passing year Bansko becomes a European resort, which proudly welcomes tourists not only during the winter ski season, but throughout the year.

The change in the infrastructure and the landscaping is becoming more and more visible every year and that’s why every visitation of Bansko will become an increasingly pleasant and exciting experience.