Aparthotel Lucky Bansko SPA & Relax supports the construction of a second ski lift in Bansko. This investment will not only provide the opportunity for more people to harmoniously connect to the natural beauties of the Pirin National park but will also confirm the country’s position as a leading destination for winter sports.

The construction of a second ski lift in Bansko has also received the support of prestigious international organizations, such as the International Ski Federation (FIS). In a letter to the Bulgarian government, its leaders – President Gian Franco Kasper and Secretary General Sarah Lewis, have explicitly stated their support. According to them, the responsibility for the protection of the natural resources in the country is deeply connected to the development of winter sports which for their part give an amazing opportunity to people to be in close contact with nature. The International Ski Federation highlights that the experience of many countries in the world, where there are many natural prerequisites for development of winter sports, shows that holidays and doing sports in the mountain are an essential element of any ecological policy whose purpose is not only the protection of natural resources but also the responsibility for the health of the nation.

The construction of a new ski lift in Bansko will also increase the chances of Bulgaria to become a host country to more international competitions as well as to organize its first world championship in winter sports.

Aparthotel Lucky Bansko SPA & Relax welcomes the success of the Bulgarian Ski Federation which has received the approval from FIS Bulgaria to host the Junior championship of the planet in 2021. 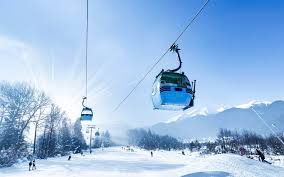 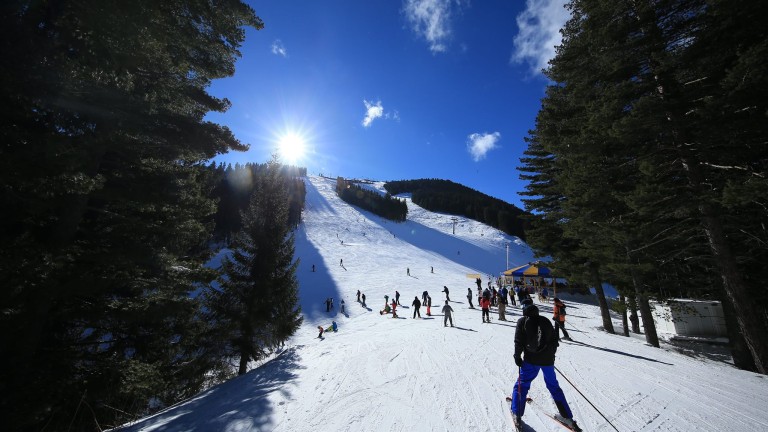 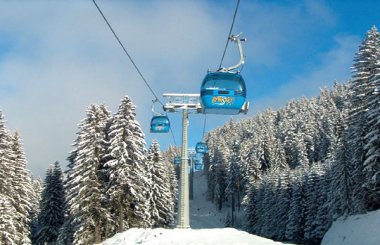