These days Bansko is in preparation for the day on which the city celebrates their liberation – 5 October.

One of the events that have already begun on October 3, 2017 is a unique photo exhibition of the patriots which are born in Bansko – Georgi Angelov, Ivo Dimitrov and Dimitar Matsurev. This kind of event is organized for the first time in the lyceum of the town. There is a big interest in the exhibition, both from the people of Bansko and from the guests of the resort town.

The three famous photographers will show different aspects of the life of Bansko. The themes “Faces of Bansko” and “Traditions” will be presented by G. Angelov. Ivo will unveil the greatness and majestic beauty of Pirin, and Mr. Matsurev will introduce the authentic Bansko, how it changes during the seasons, and the atmosphere in the town during festivals. Other cultural events will show traditional Bansko specialties, traditions and sporting events.

Lucky Bansko Spa & Relax Aparthotel revealed once again that has an active position and a worthy place among the companies that support the business of the winter resort. 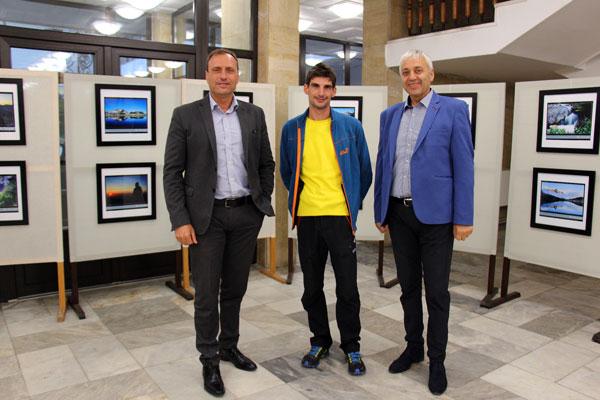 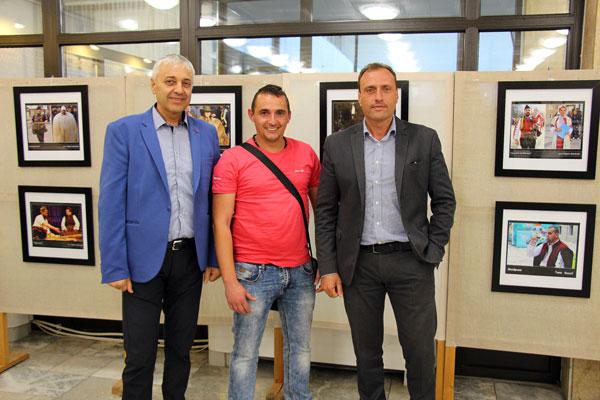