The ski season in Bansko attracts more and more guests, enthusiastic skiers and snowboarders from Bulgaria and abroad every year. And this is no accident. In recent years Bansko has become one of the most attractive ski resorts in Europe and the world. 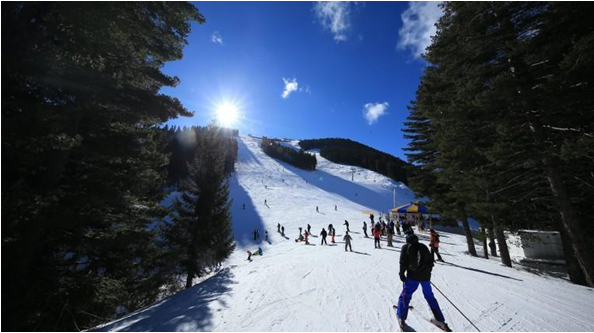 The start of the new season in the resort town was traditionally given on 14.12.2019. The beginning of the season was given to the Banderishka meadow, where everyone present, after the official part was over, joined the awards games or the team dives.

Even before the official opening of the 2020 season, the guests were very surprised. The organizers had hidden many gifts and surprises in the elevator booths. So anyone who had decided to go to the Banderish Meadow for the opening had a chance to win some of the many awards. The game “Find the gold in the lift” pleased the guests of Bansko very much and filled them with a good mood and desire to participate in other competitions prepared by the organizers.

As soon as the 2019/2020 season was officially inaugurated, two of the legends in skiing – M. Girardelli and Mario Mat, took to the start together with their teams to compete in parallel ski slalom. A total of 30 skier lovers (15 people per team) took part in the “Enter the star team” slalom, which fulfilled their dream of competing with their favorite ski sport star.

Those guests who failed to join the star teams could take part in the „Treasure hunt“ game. The search for “treasures” took place again in the Banderishka meadow, and participants in the adventure had to find more than 30 attractive prizes hidden in the snow.

The first day of the start of the 2020 ski season ended with a grand concert on the town square, attended by many popular personalities and, of course, all citizens  and guests in Bansko.

Surprises for winter sports lovers have not ended with the end of the program to officially open the ski season. 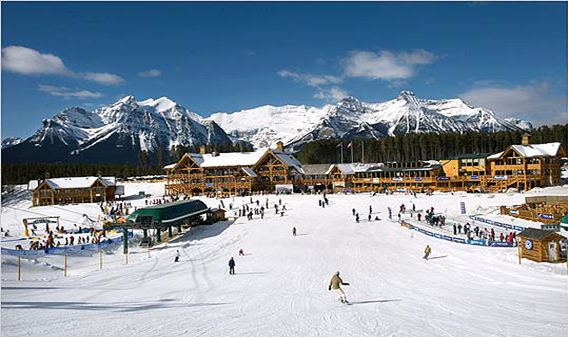 Bansko Municipality provided free ski cards to Bansko students and the municipality. The cards were distributed to all students in grades 1 through 12. Skiing cards provide an opportunity for all students to use the ski slopes for free during the winter break and on weekends. Student ski cards are valid for the whole ski season.

Most avid skiers who do not want to miss out and a day on which to descend on the well-equipped ski slopes of the resort had the chance to buy their ski cards with great discounts. Everyone who purchased a card in November benefits from this great discount.

Our native winter resort and its partner ski resort Verbier (Switzerland) made all skiers happy with seasonal ski cards purchased for one of the two resorts. Any holder of such a card for the whole ski season in Bansko, who made a reservation at the partner hotels of the Swiss resort, was given the opportunity to go down the slopes of Verbier for free for a period of three days. The same opportunity was given to everyone who bought a season cards for the ski season at the Swiss resort, who book a holiday in Bansko through a Bulgarian partner travel agency.

There were starts for the Women’s World Cup

The ski resort hosted the Women’s World Cup start-ups that took place on January 25-26, 2020. More than 60 world-class ski racers took part in the dives, and the guests of Bansko who came to watch them exceeded 200,000 people.

Bansko has hosted World Cup startups for the seventh time, but first hosted starters in January. Traditionally, the January home run has been reserved for world-famous ski resorts such as Kitzbuehel, Sestriere, Wengen and others. The fact that the International Ski Federation (FIS) has chosen Bansko for the January descents for the Women’s World Cup is a very big recognition for the popularity of our native ski resort.

Many cultural events are taking place

Residents of Bansko are also people who love to welcome guests and take care of all the tourists who come to the city for the new season to have fun outside the slopes. That is why throughout the year various cultural events are organized throughout the city. During the ski season, film marathons, outdoor concerts, theater productions, culinary competitions and more are organized.

Bansko hotels offer even better conditions to their guests

With each new season, Bansko hotels strive to provide their customers with maximum comfort and convenience. For this purpose, hotels like Lusky Bansko offer their guests the following:

The exceptionally good organization and the many pleasant surprises for all skiers and tourists increased the number of people wishing to spend their winter holidays in the resort.

Unfortunately, despite the incredibly good ski season this year, it had to be terminated early. The closing of the season was necessary in connection with the worldwide distribution of COVID – 19. The 2020 season in Bansko ended on 16.03.2020.

We all hope that humanity will soon be able to deal with this dangerous virus and continue life with full force. We believe that the next Bansko ski season will welcome us with great pleasure, and we, his loyal fans, will descend on his wonderful ski slopes with even greater pleasure.

Although shorter than usual, this year the season in Bansko did not leave a single skier indifferent. Thousands of skiers descended on the slopes of the town, the largest sporting event of world importance was held in the city, and the guests who visited Bansko alone to watch it were more than 200,000.

The resort town is located at the foot of Pirin Mountain and has 75 km of ski trails, which are suitable for beginners as well as advanced skiers and snowboarders. The ski slopes of Bansko are located about 10 km above the city, in two major centers – Shiligarnika and Chalin Valog.

The ski slopes in both centers are easily accessible by the Gondola lift, the starting point of which is located at the end of the city. The resort town also has five 4-seat lifts, one 3-seater, 16 ski lifts (10 children and 6 adults). 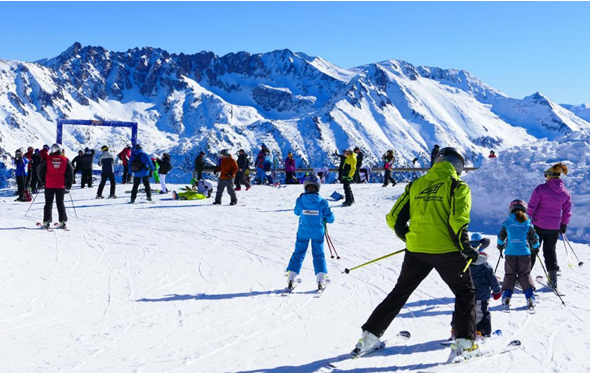 For several years Bansko has consistently been on the charts of the best winter resorts. The home resort ranks among the top 10 world-class TOP resorts. The English newspaper Daily Mirror has put Bansko in seventh place in the ranking of the 15 best ski resorts in the world. Bansko thus ranks among the resorts as:

According to experts who annually conduct such charts, Bansko will continue to be in the world charts, as it provides many opportunities for good performance. The city has many good hotels, the food is delicious and affordable, and the slopes are extremely well maintained.