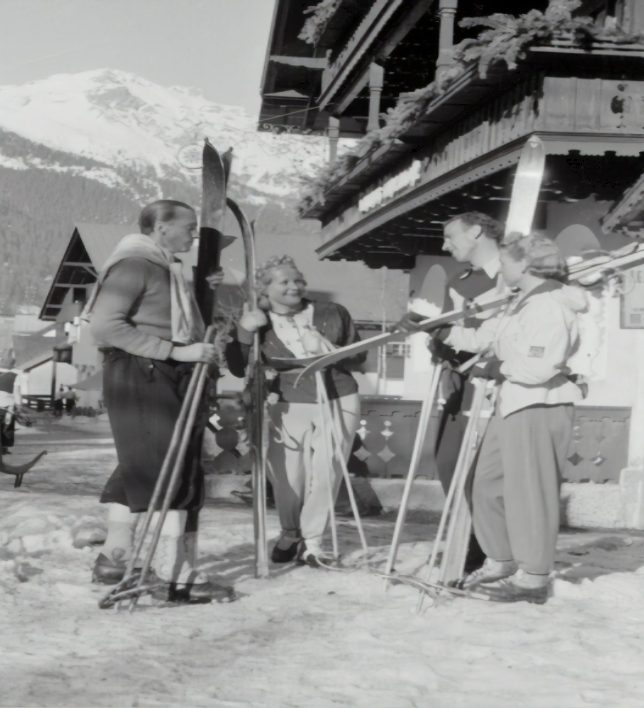 Skiing is one of the most ancient ways to get around . According to Roland Handforth, author of Two Boards and Passion: The Dramatic History of Skiing, people have used skis as a means of transportation since the Ice Age.

According to historians and researchers, the history of skiing began before 6000 – 8000 BC . And the first community believed to have used skis as a means of transportation were the ancestors of the Sami, the indigenous Scandinavians.

There is no exact data on how skis spread around the world, but it is a fact that rock paintings and remains of skis have been found in many areas in Northern Europe, all the way to northern China.

Hundreds of rock paintings and fragments of ancient skis have been found from the Arctic Circle in Norway to Russia, Sweden, Finland and China. dated 4000 to 1000 BC 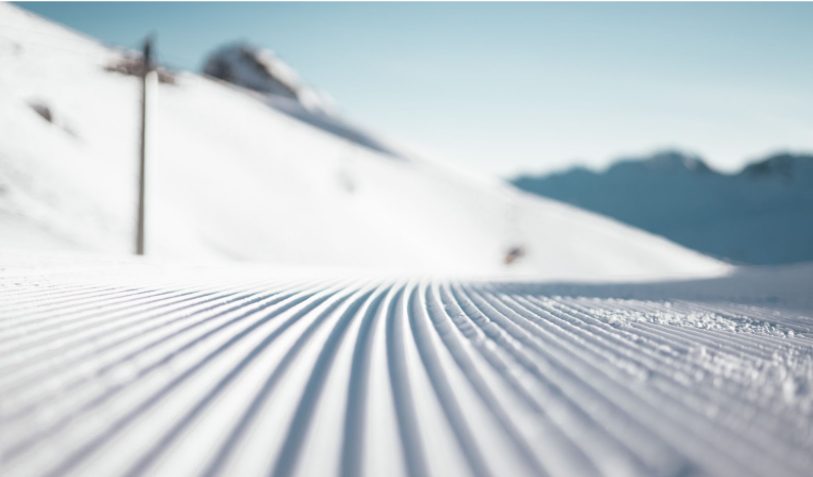 From a means of transportation to participation in hostilities

Initially, skis were mainly used to move from point A to point B and in game hunting. And when the ancients realized that skis gave them speed, flexibility and advantage, they began to use them in intelligence and military operations.

Skis were first used in reconnaissance operations by the Norwegian Army before the Battle of Oslo in 1200.

Ski troops were also used in Sweden in 1452, a from the 15th to the 17th century skis were used in various military operations in Russia, Sweden, Norway , Finland and Poland.

Skis were used for military operations and in the 20th century. Ski battalions participate both during the PSV and during the WWII, and veterans of the ski teams are among the most active in promoting skiing in the world. 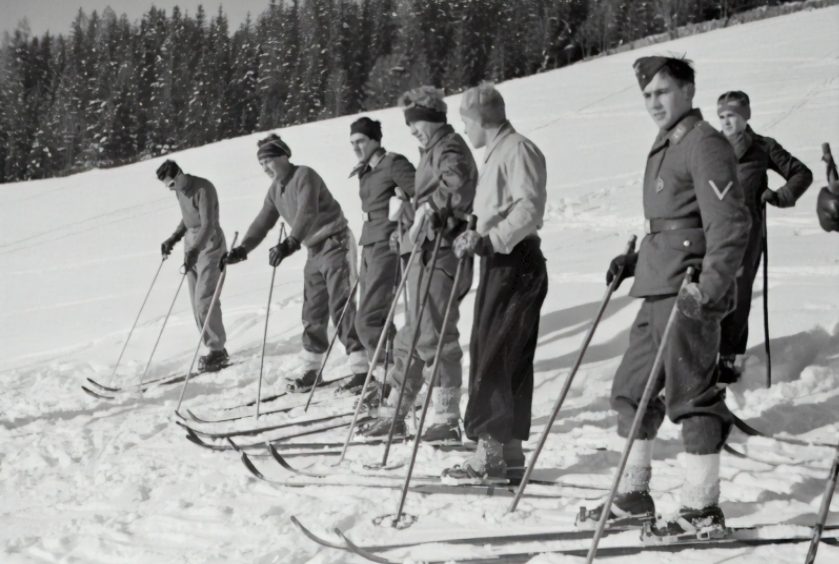 Skiing and modern sports and competitions

The first ski race was held in Norway in 1767 . It has cash prizes for the winner and is organized by the Norwegian army. In structure, the competition resembles modern biathlon, as it included cross-country skiing and target shooting.

In the early twentieth century skiing quickly became one of the most popular winter sports.

This necessitated in 1924 to be created International Ski Federation , under the auspices of which official international competitions will be held. 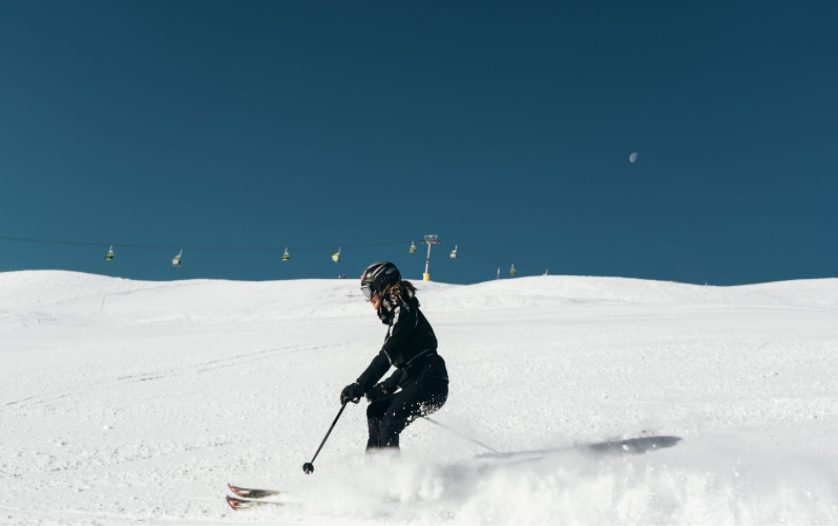 After the creation of the FIS (International Ski Federation), skiing became a discipline of the first Winter Olympics games held in 1924 in Shampoo, France.

And while in Shampoos the skis are represented only by the most popular disciplines, in the Winter Olympic Games in 1936 in Garmisch – Partenkirchen in Germany skiing is divided into several categories: cross-country skiing, biathlon, slalom, ski jumping and more. 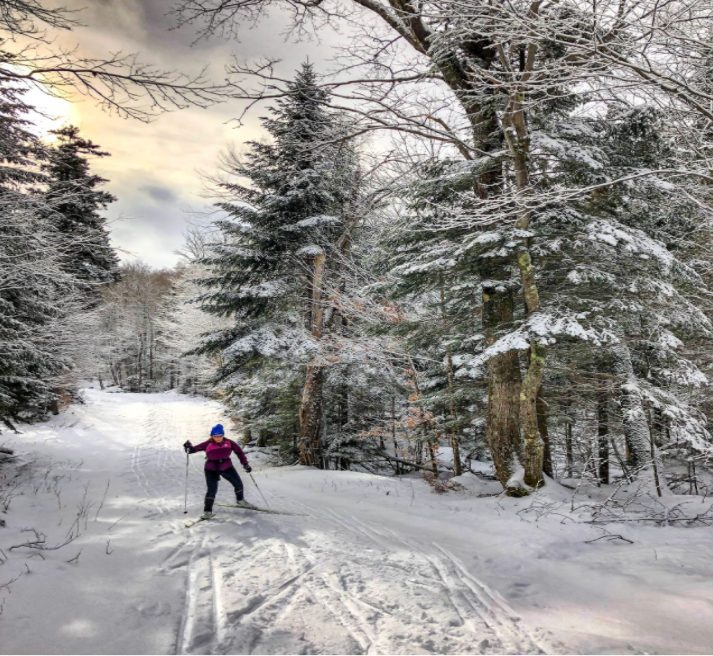 Did you know that…

Fragments of skis dating back to about 4000 years, found in China are a piece of wood that is covered with horse hair on the underside.

Birkebeiner , the famous cross-country skiing competition, which has been held since 1932 on the route Rena – Lillehammer has an interesting story. According to legend, during the Civil War in 1206 Norwegian military skiers carried the king’s heir through the mountains, who later became one of the most successful Norwegian kings.

In 1716, the war between Russians, Swedes and Norwegians was fought mainly on skis.

The great popularization of skiing as a sport came after Sondre Norheim revolutionized ski design in 1868. Until then, skis were just a piece of wood that was attached to the boots.

Sondre Norheim found that if he twisted his skis a little, the weight of the skier was distributed more evenly and the skis to move faster. In addition, Norheim discovered a new way to attach the skis to the shoes, which allowed skiers not only to descend faster on the slopes, but also to jump, turn and do a bunch of other maneuvers. 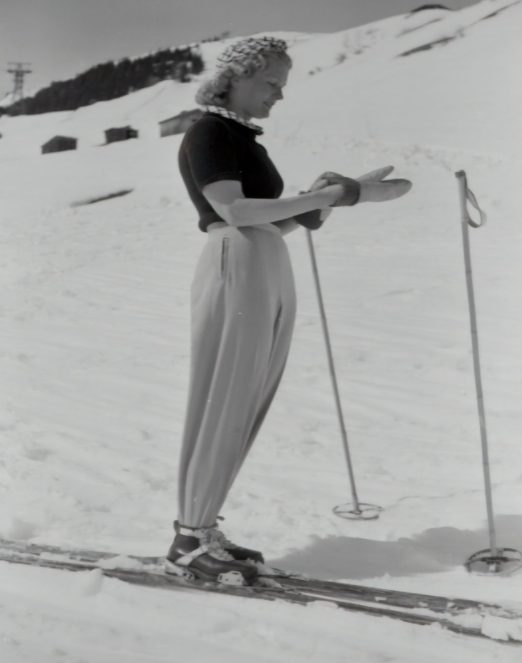 In 1928 Rudolf Lettner of Salzburg, Austria invented the steel edge of skiing. This provides them with much better traction on hard snow, while allowing the wood to bend naturally.

In 1932, the first three-layer laminated skis were invented. They are marketed under the name Splitkein in Norway and as a ski Anderson Thompson in the United States.

The first ski lift was put into operation in 1936 in Sun Valley, Idaho, USA. 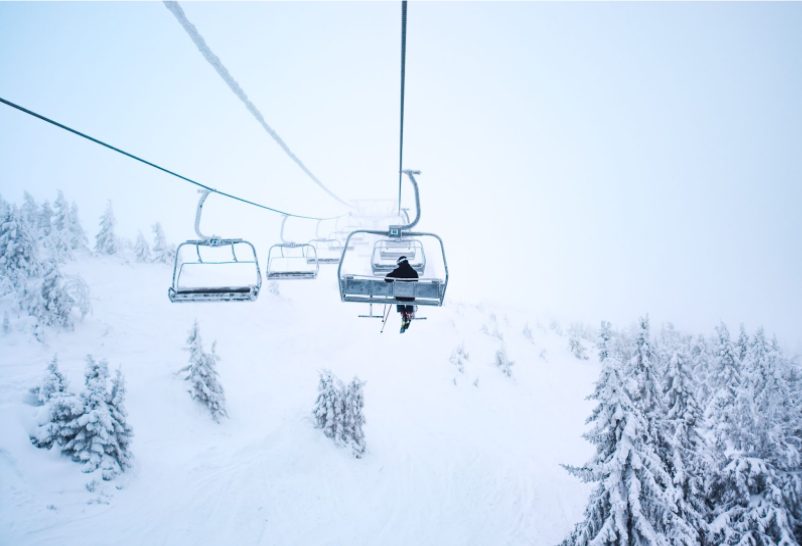 In 1937 ski glue was developed Aerolite , which revolutionizes ski construction.

In 1962 Bob Lange invented and popularized the plastic-wrapped ski boots we know today.

Innovations and new technologies and materials from the 70s of the last century radically change the design and construction of skis.

At that time, fiberglass appeared, the quality of plastic improved, Kevlar, carbon, ceramic fibers began to be used in the production of skis. and other high-strength materials that improve the strength, durability, cushioning and torsion of skis. 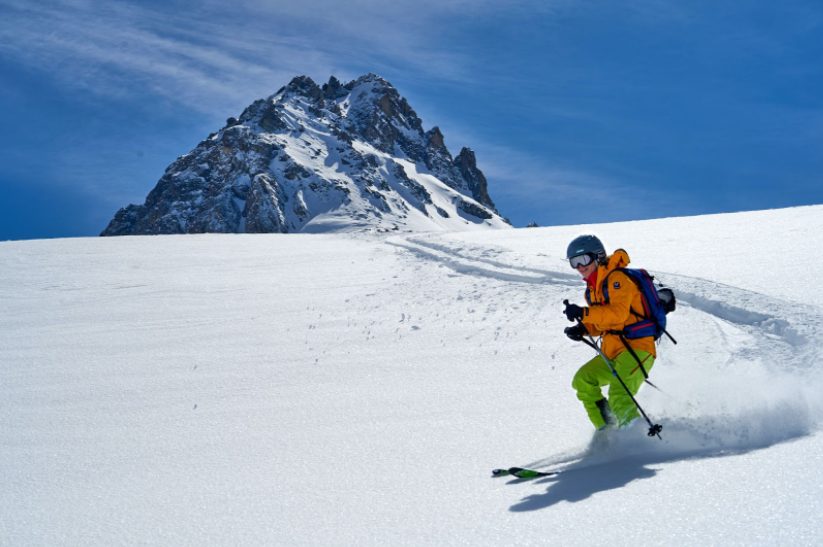 Ski resorts in Europe began to develop actively only after ski lifts and ski lifts became popular. This happened in the late 30s of the 20th century. One of the most prestigious and popular ski resorts in Europe is in Switzerland, France, Austria, Slovenia, Germany, Bansko (Bulgaria) and many others. 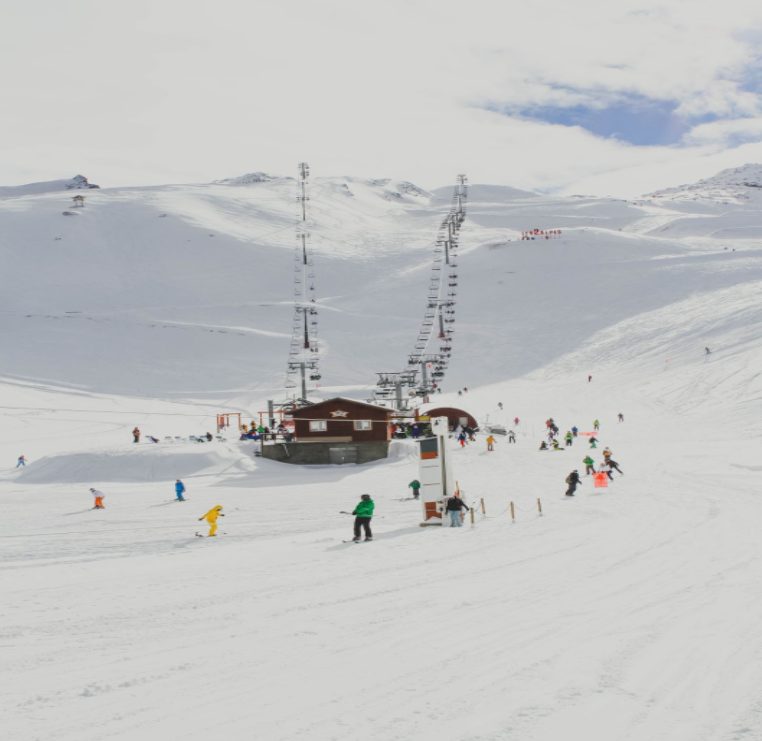