The opening  of the Escape rooms at Lucky Bansko Aparthotel SPA & Relax will be on January 12, 2017

We already have the first reservations for the rooms.

Room “Egypt” is for children aged 4 years and also for olders. And it is the first room in Bulgaria, which is suitable for younger children.

Room “Hacker” is for adults and children over 8 years

The participants can be from two to six. A team of 6 people has a free of charge participant.

The thrill is great, there are prizes for the youngest in a successful exit.

After the game, on the same day, we send photos via email, so the exact registration is important.

Prices are more than good:

Hurry up with reservations! We still have availability! 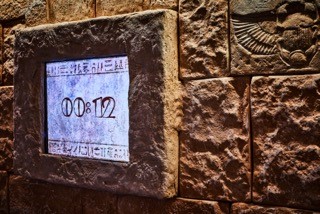 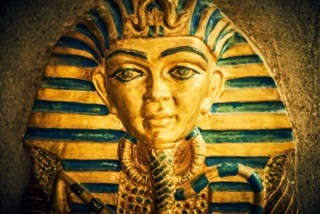