If you are in the region of Bansko and you are looking for an unforgettable summer adventure, we suggest you to equip yourself well and take to Todorin peak. 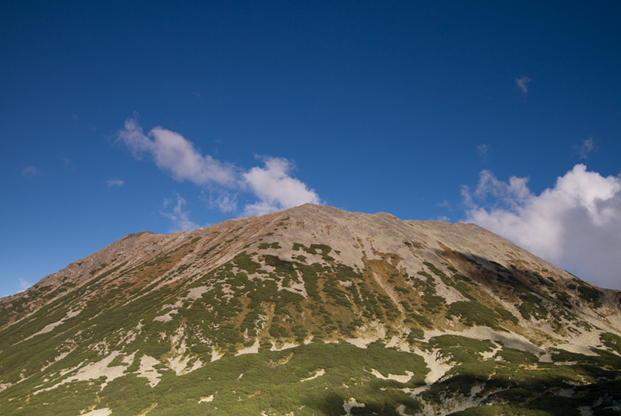 Todorka Peak (Todorin Peak, Great Todorka) is one of the most impressive and beautiful granite peaks in Pirin. It is 2756 meters high and is located on Todorino’s side ridge, which is a short ridge with three peaks – Small, Medium and Large Todorka.

Great Todorka or Todorka peak rises in the northernmost and highest part of the ridge. To the southwest of the peak is Medium Todorka (2706 meters), and to the southeast – Small Todorka (2712 meters). To the east of the circus are located two of the most beautiful lakes in Pirin – Todorini eyes, and to the west stretches Banderishka Polyana.

Did you know that?

There are many legends about the name of the peak and you can hear them in different variants. The interesting thing, however, is that in all these variants there is one main character – a beautiful Bulgarian girl named Todorka.

According to one of the most popular legends, Todorka was the daughter of the ruler of the fortress Sitan Kale. When the Turks invaded our country, the lord of the fortress gathered all the people from Bansko and the surrounding area and locked its gates. The defense of the fortress lasted for days, but with each passing day it became clear that it would not withstand the Ottoman invasion for long.

To divert most of the Turkish troops at the gates of the fortress, Todorka gathered a small detachment of fighters and headed for the nearby peak. On the way to the top, her small detachment fought bravely, but the battle was unequal. Left alone, Todorka threw herself from the peak so as not to fall alive into the hands of the Ottoman invaders.

Another, no less popular legend tells the tragic love story of Todorka and Vasil. In one version of the romantic story, the two young men were in love, but Todorka’s father did not agree to her becoming the wife of the shepherd Vasil. Devastated by grief, the boy wept his eyes and thus formed the lakes, which today we call Todor’s eyes or Vasilashki lakes.

In another version of the same legend, the beautiful Todorka was abducted by Murat Bey. Her lover, the shepherd Vasil, could not bear the thought that he would never see his beloved again, and in a fit of great anguish he threw himself from the peak of Vasilashki Chukar into one of the Vasilashki lakes. 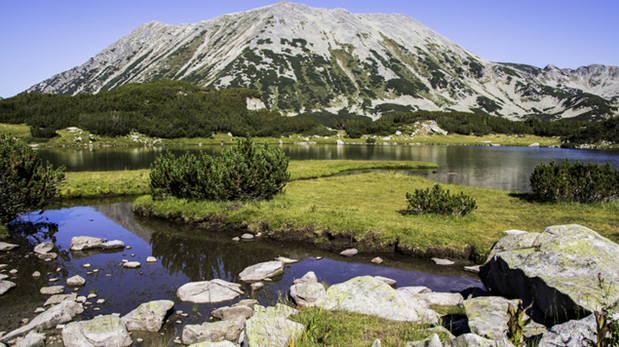 You can reach the top by several routes, the most popular of which is from Vihren hut. This route is also the most picturesque, relatively easy to overcome and is very suitable for mountaineers who do not have much experience.

The time required to conquer the peak is about 4 hours in one direction, and the displacement is 791 meters.

Stages of the ascent

If you decide to listen to our advice and go on a one-day summer adventure to Todorka peak, your starting point is Bansko.

From the town you have to reach Vihren hut, and there are several options to do so:

To get from the resort town to the hut will take you between 20 and 25 minutes.

Tip: If you are traveling by car, it is good to leave earlier, as the parking lot of the hut is small and it will be difficult to find free places if you leave in the late morning.

From Vihren hut you have to take the path marked in green, which leads to Demyanitsa hut. This stage passes at a very calm pace, as there is no large displacement.

At the beginning, the route crosses a wooden bridge built over the Banderitsa River. Just a few meters away from the bridge is Lake Тhe eye, which is worth spending a few minutes of your time. If you decide to miss the lake, just cross the bridge and continue on the trail.

It (the mountain path) lazily meanders upwards, and in front of you will be revealed one after another beautiful views of the nearby peaks. After about an hour of normal walking you will reach the Frog Lake, which reveals a charming view of Muratov Peak. 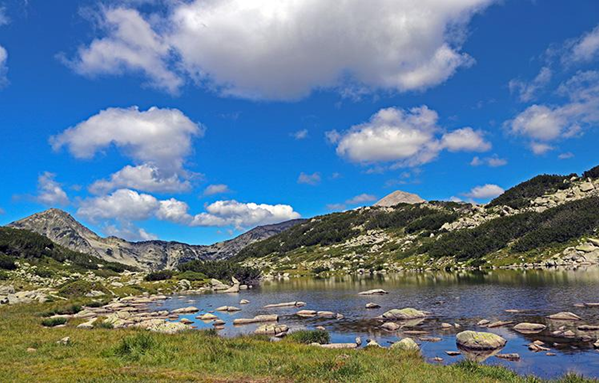 If you reach the lake, it is good to take a longer break, because the next stage requires a little more effort to overcome it.

From the lake the path branches into two – one path is marked and continues to Demyanitsa hut, and the other has no markings and leads to Todorka peak. You have to take the unmarked path, but don’t worry – you can’t get lost, because even without markings, the path leads only to the peak. And along the way you will see in many places pyramids of stones that can serve as a guide.

This stage is the longest and most difficult and you will need about an hour to overcome it (without breaks). The path winds in a zigzag pattern, passes through some steep sections, but the views that open to the peaks Vihren, Kutelo, Strazhite, Polezhan, Kuklite, Kamenitza and Lakes Todorini eyes are worth the effort.

From Todorina Porta or Premkata you have only about 200 m steeper ascent left to reach one of the peaks of Todorina ridge – Small Todorka. If you get there, you have to continue and go through the other peak – Medium Todorka and only then you can be sure that you are on the final straight.

The good news is that although quite rocky, the path is not very displaced and you can enjoy with all your senses the views that unfold before you. If you go through the two smaller peaks, you will reach an almost flat ridge, which will take you straight to Todorka peak. 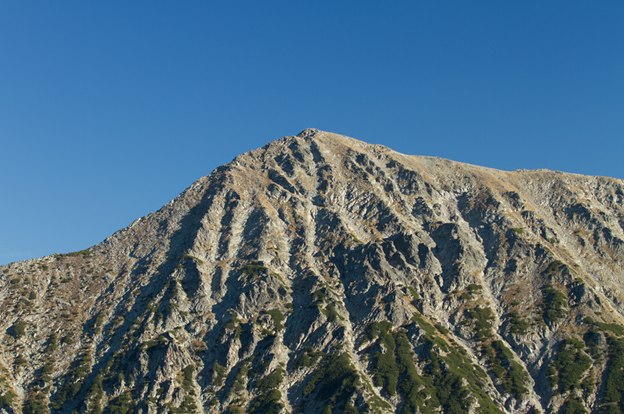 Apart from the Vihren hut, Todorin peak can also be conquered by starting from Shiligarnika. This route is much shorter (about 2 – 2.30 minutes in one direction), but if you do not have enough experience we do not recommend it.

What will you see as you climb to Todorka peak?

As mentioned, the “The eye” is located almost at the beginning of the route. Pirin Lake is the smallest and lowest lake in the group of Banderishki lakes. The area it occupies is about 2.6 decares, its dimensions are approximately 57 by 65 meters, and the height at which it is located is 2026 meters. The lake gets its interesting name because of its beautiful eye shape.

Frog Lake is also from the group of Banderishki Lakes. It is located on the southern slope of Malka Todorka peak at an altitude of 2032 meters. The area it occupies is 5.6 decares, its depth is only 2 meters, and its dimensions are 138 by 68 meters.

The peculiarity of this Pirin lake is that its waters are warm and there is a large population of frogs. Precisely because of the presence of a huge number of frogs and the lake gets the name Frog Lake.

“Eyes of Todorka” or “Todorini eyes” are two of the lakes, part of the group of Vasilashki lakes. They are located on the steep slopes of Sredna Todorka and Golyama Todorka. The upper lake is located at an altitude of 2536 meters and occupies an area of 13.2 acres. Its depth is nearly 8 meters and its dimensions are 151 by 124 meters in length and width.

The lower lake is located at an altitude of 2510 meters and the area it occupies is 6.7 decares. Its dimensions are: length of 110 meters, depth – 3.7 meters and width – 32 meters. Both lakes are of glacial origin and are stocked with trout.